A memorable event
for the new store in Turin 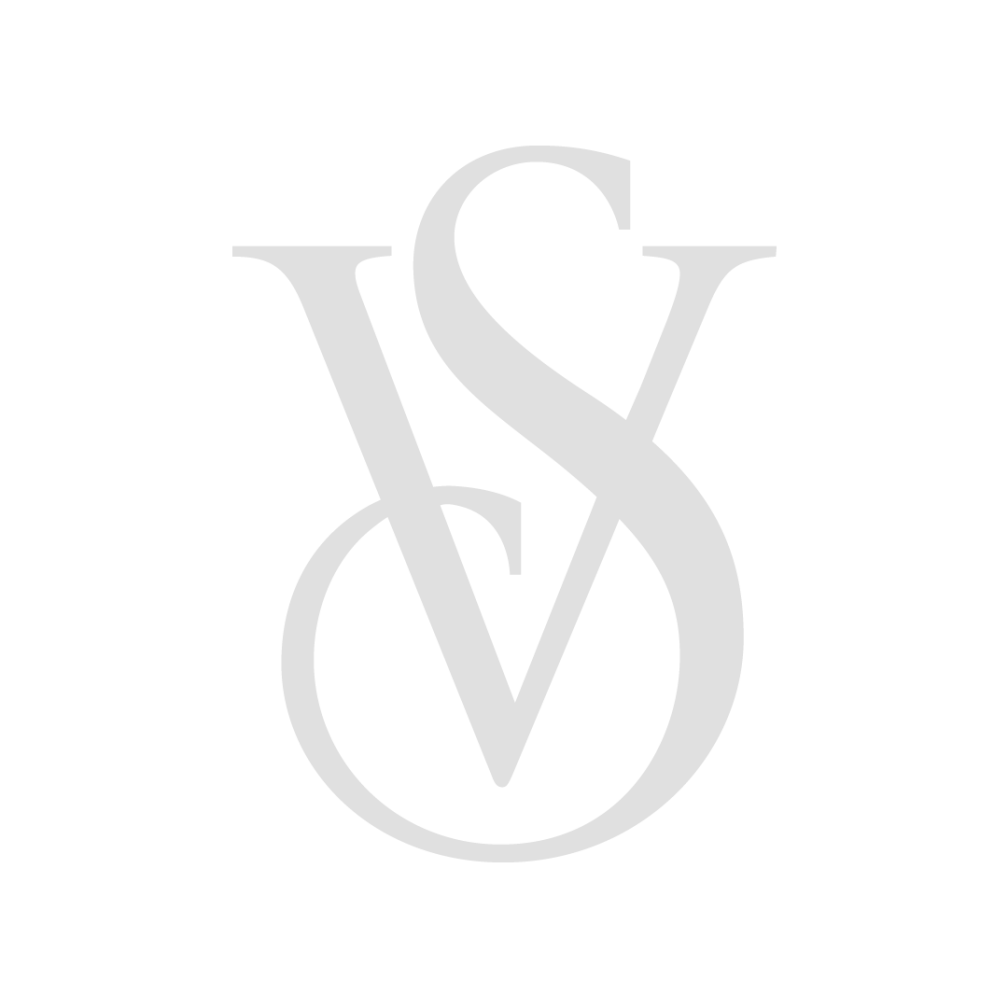 Victoria’s Secret needs no special introduction: an American brand with nearly 1,400 stores worldwide and a predominantly female workforce of more than 30,000, it is the world’s largest lingerie retailer.
The opening of the flagship store in Turin meant a lot to the brand and to the Percassi Group, Victoria’s Secret’s franchising partner: it is the brand’s first full assortment store in Piedmont, located in the unique location of Galleria San Federico.

A unique and exclusive evening, where over 130 participants including journalists, authorities, special guests and influencers were invited to discover the new store of Percassi Group, through brand-inspired cocktails, photo shoots in front of the photowall, branded food proposal and many polaroids to remember it. 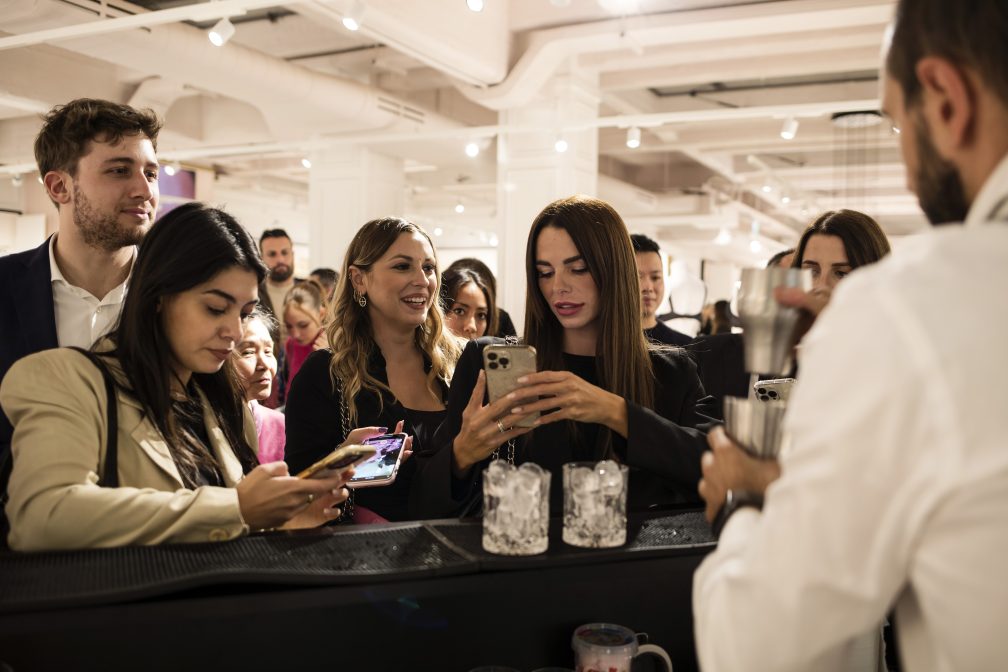 After identifying the perfect concept to represent the new Victoria’s Secret brand identity, the event planning phase followed (selection, engagement and management of suppliers, inspections, creativity proposals, etc…), screening and involvement of local influencers, invitation to journalists from the main Turin newspapers, with organization of exclusive interviews; all while maintaining a constant and fruitful relationship with the Percassi team. 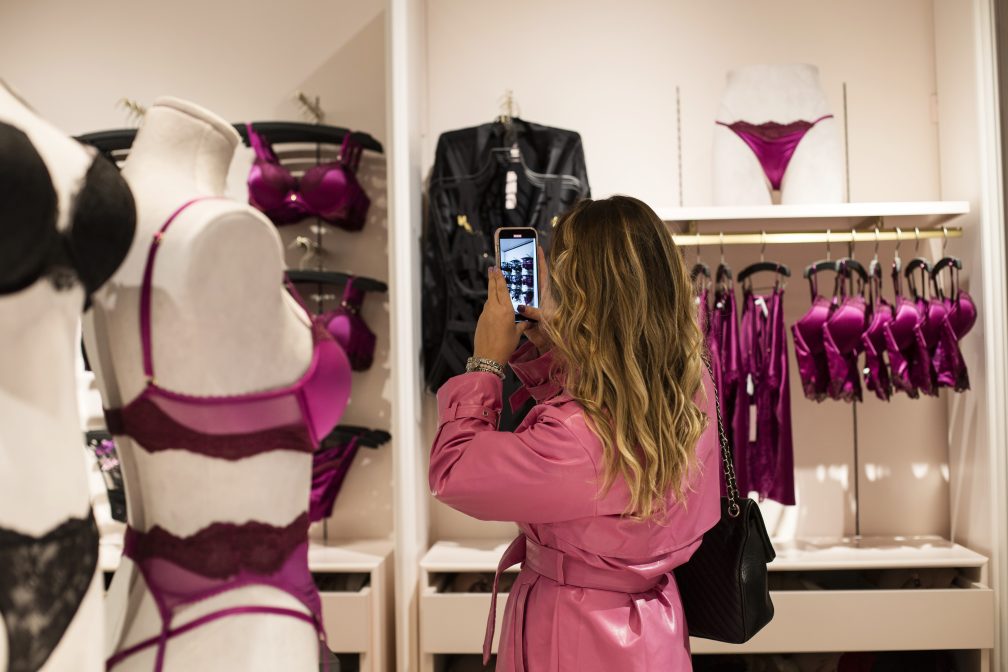 Resonance in the territory

The event had a wide resonance on social, web and print media – with releases in the city’s main newspapers – and was attended by the entire Spin-To team… in total pink! 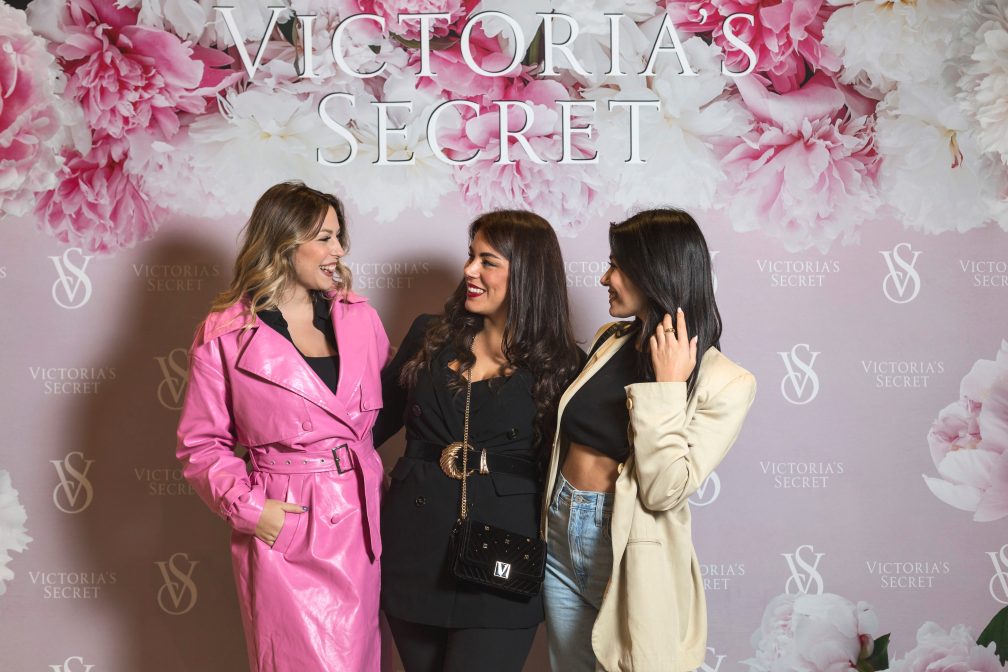 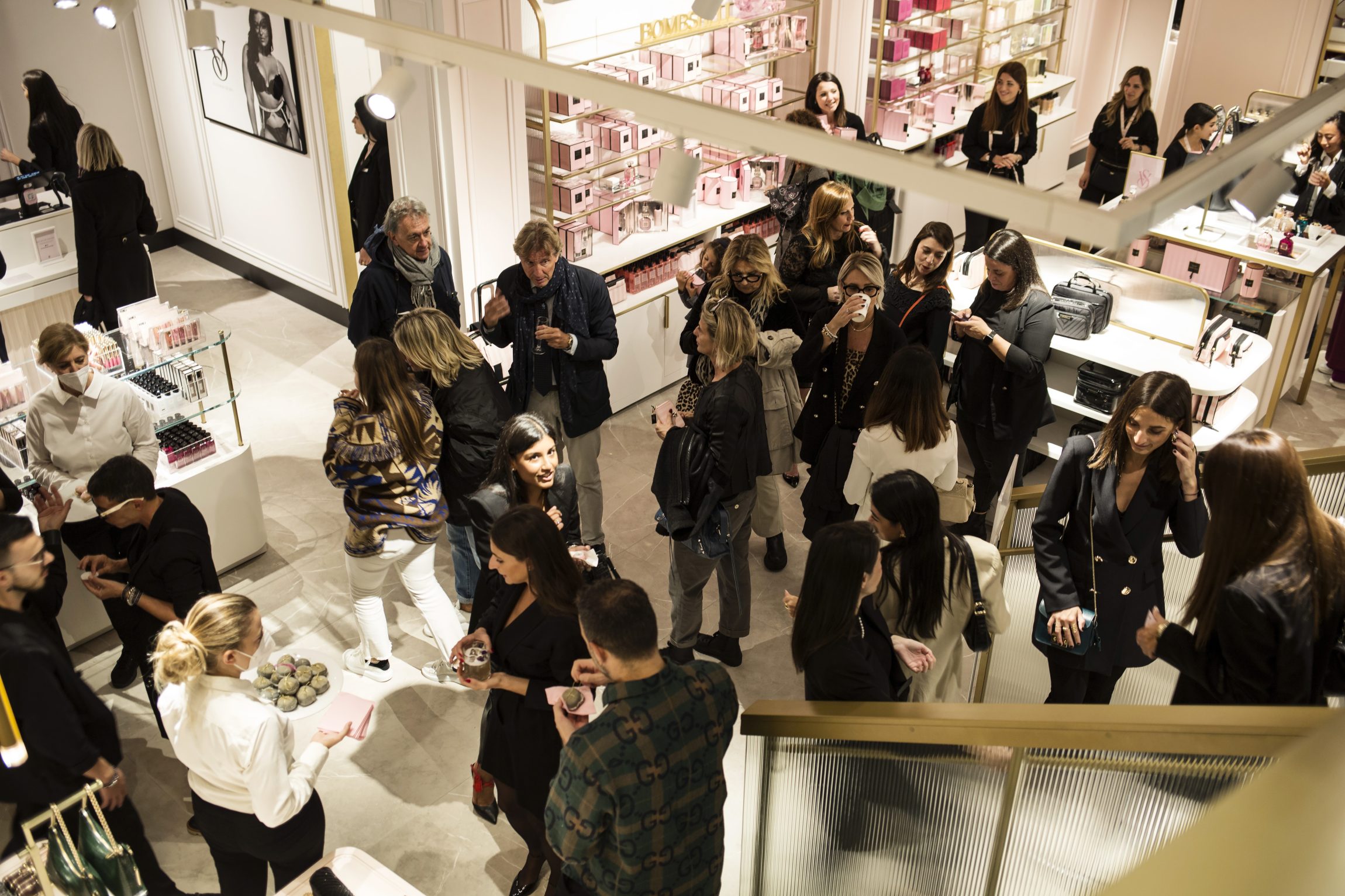 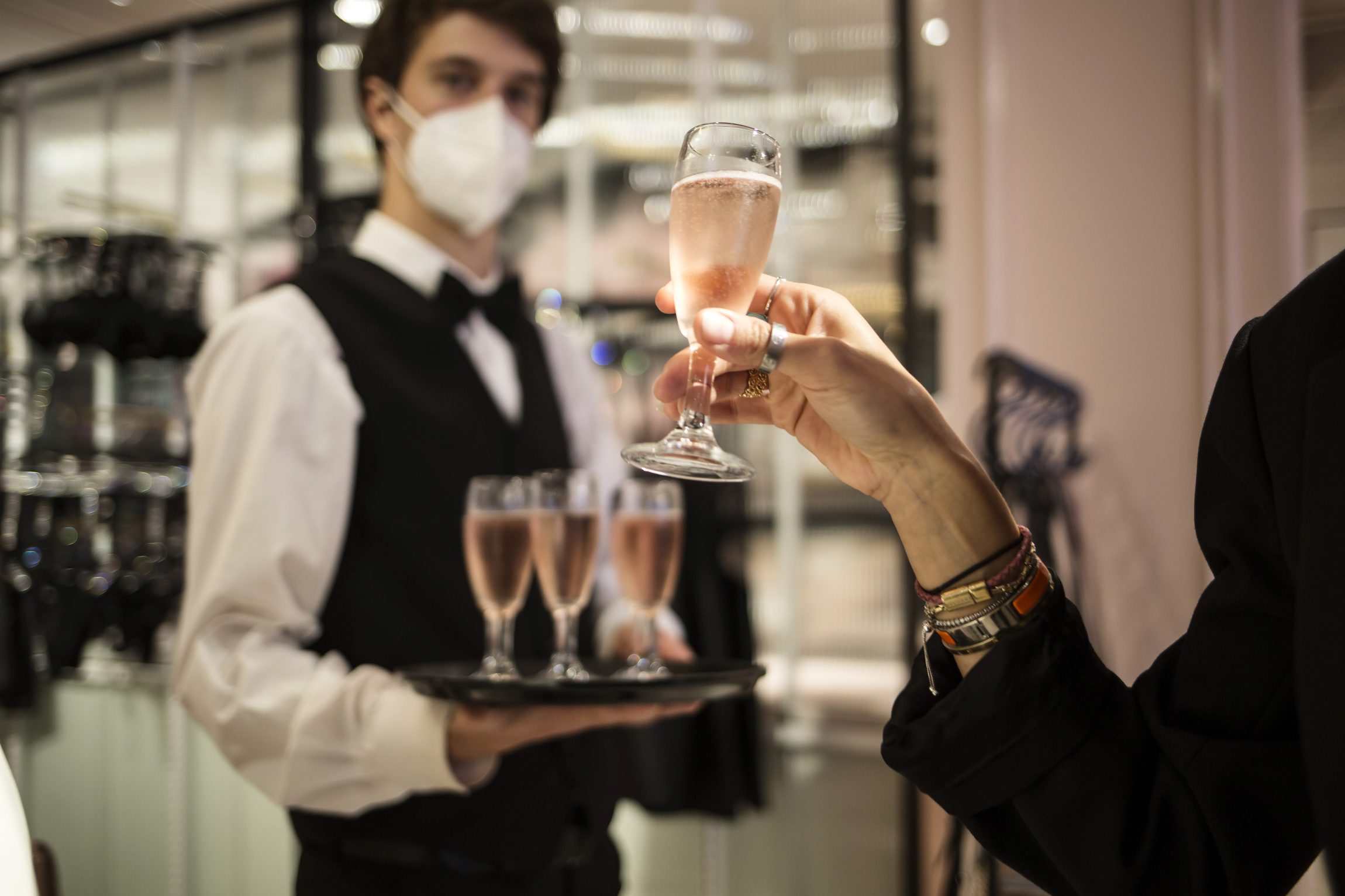 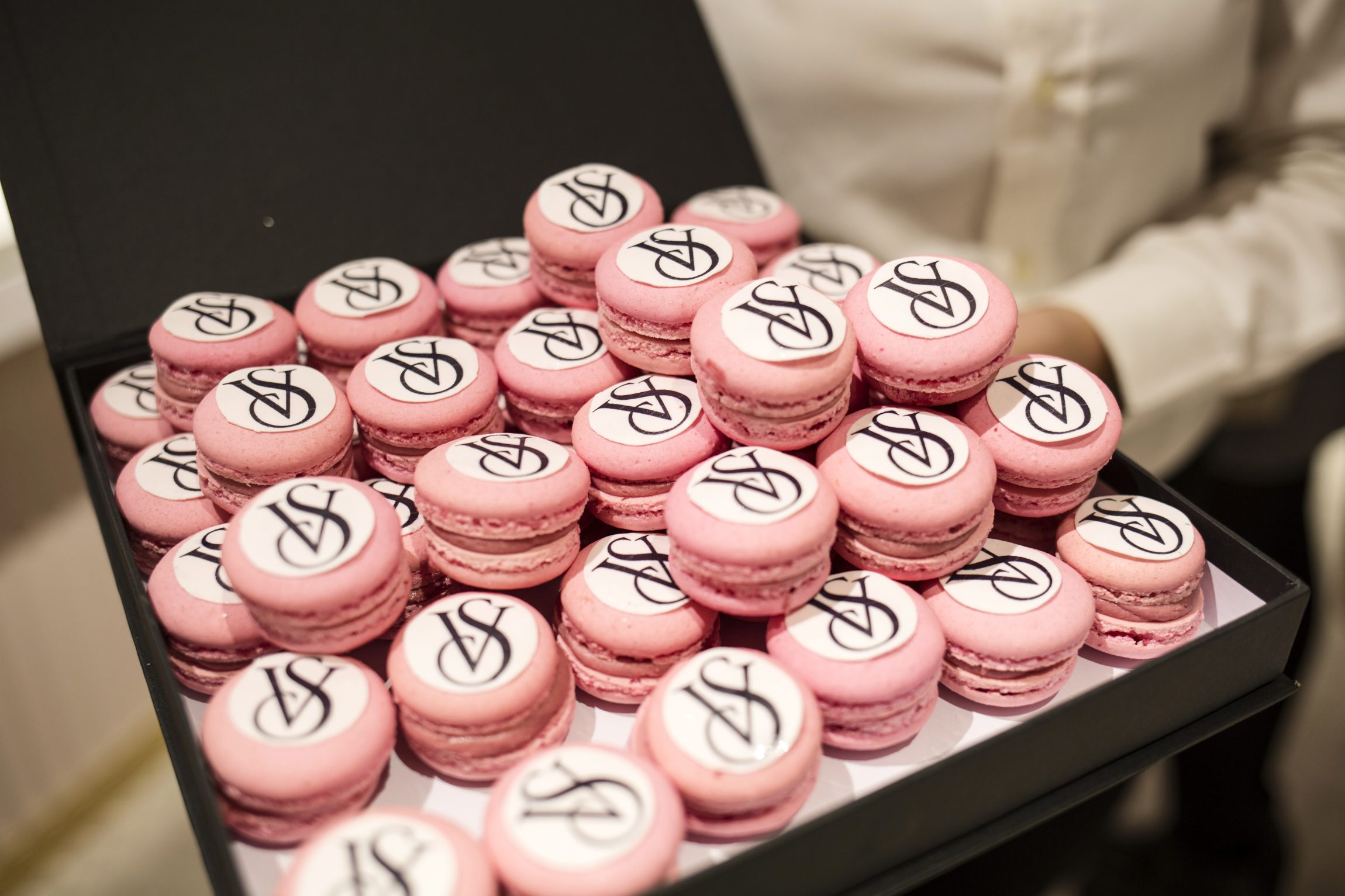 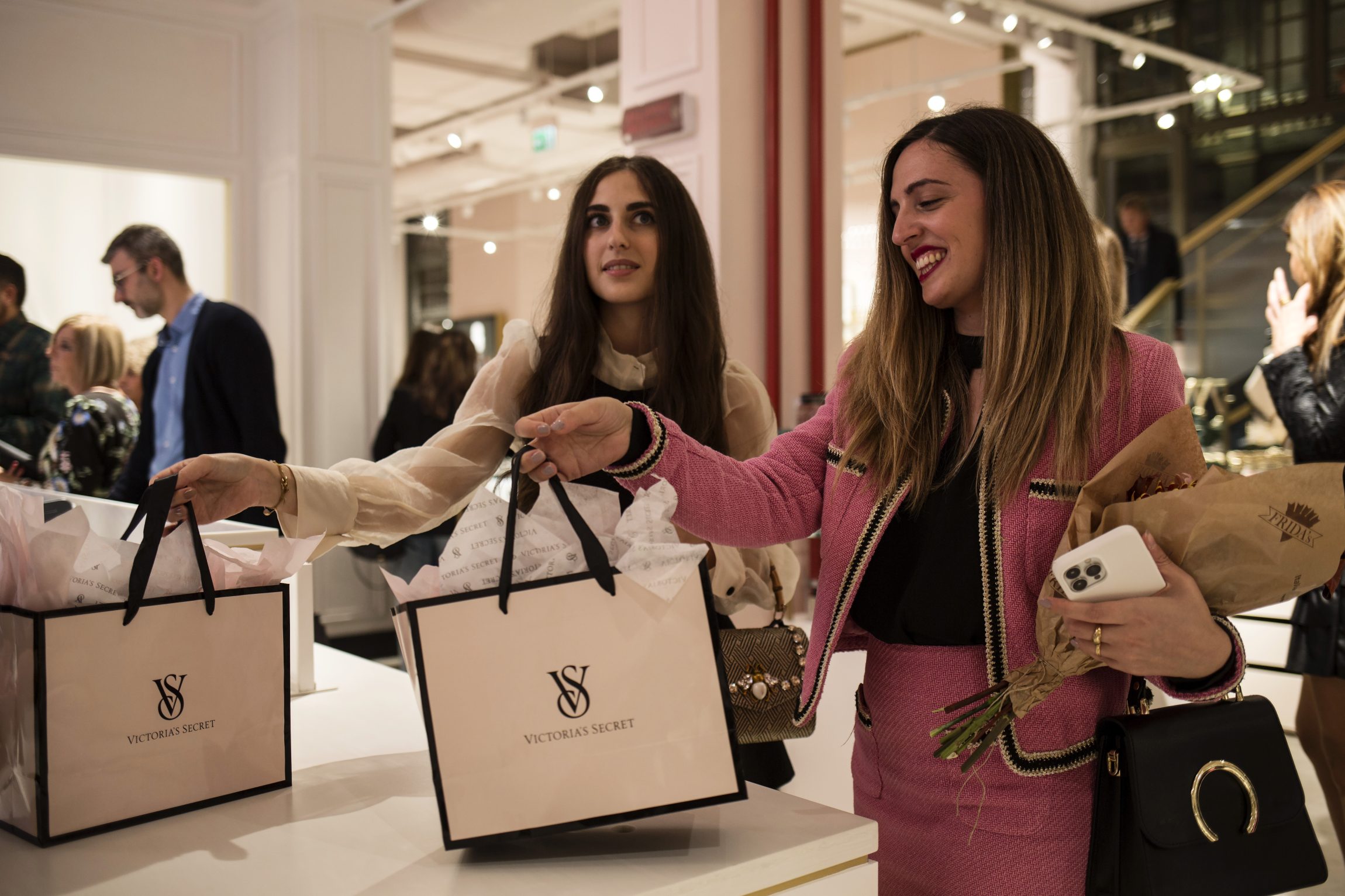 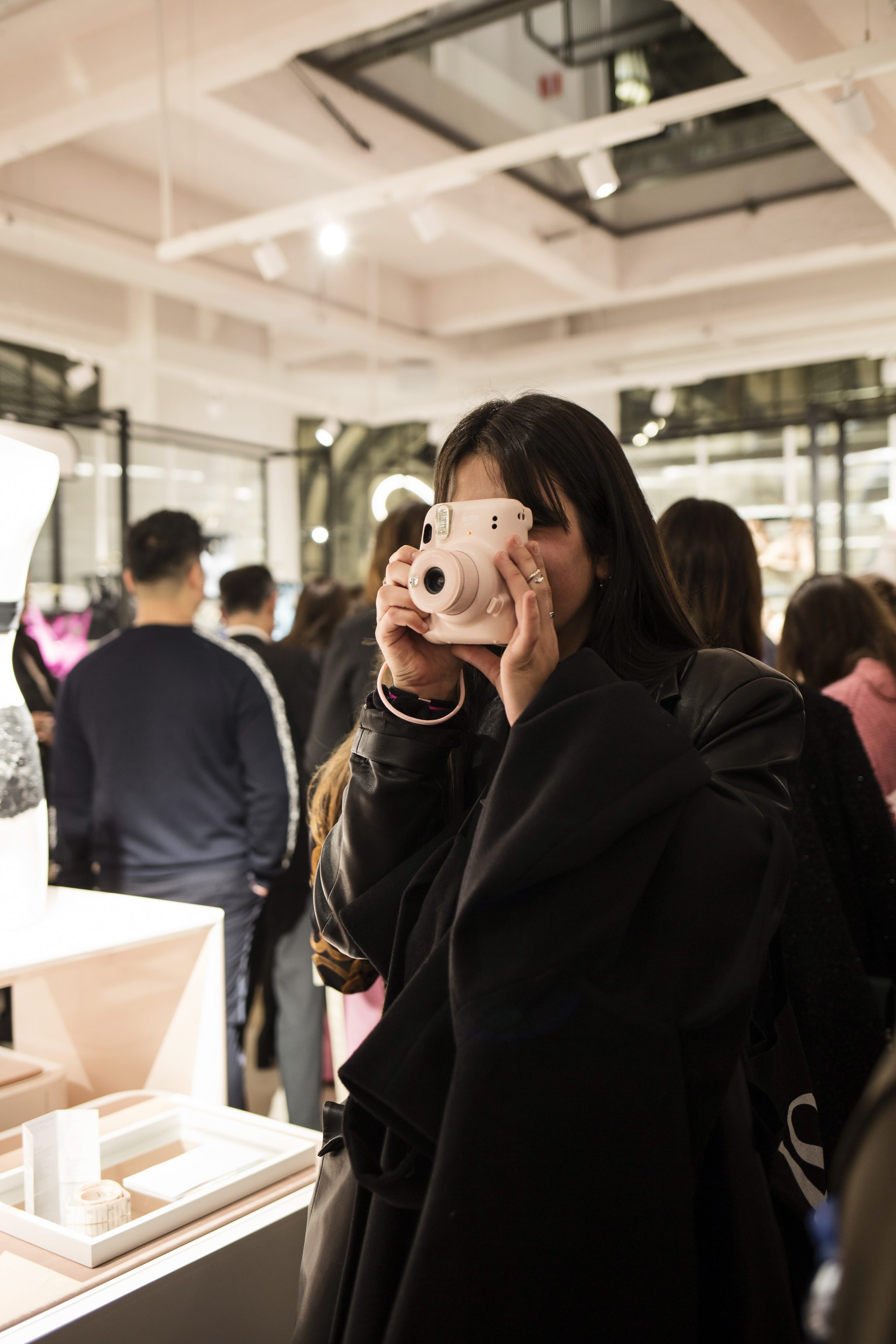